Where do burgers come from? History of the hamburger 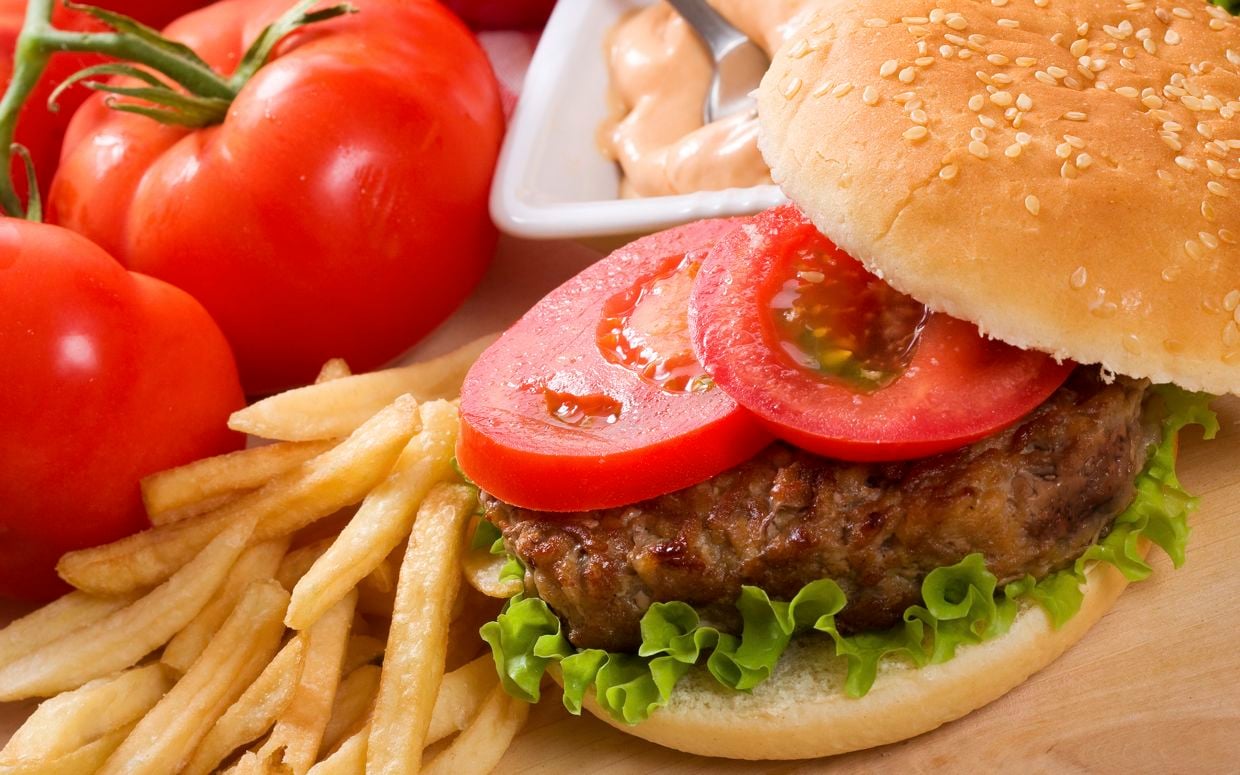 Worldwide, McDonald’s sells 75 hamburgers per second! So where exactly did this delicious beef sandwich come from? What is the story of the humble burger – does it have a single inventor as some claim?

Related: 10 Gourmet Burgers That Will Rock Your World

The history of the origin of the hamburger

You may have heard that Hamburg, Germany is the land of the first burger. While the inspiration for the burger came from Hamburg, the concept of a sandwich was invented much later. And, in fact, the concept of ground beef probably predates Hamburg, according to some. It might only be an urban legend, but some claim that Mongolian horsemen first ate a similar style of beef, steak tartare, in the 12th century. The trend made its way through trade routes via Russia before landing in Germany.

Where all the hamburger origin stories agree is this: In the 19th century, beef from German cows in Hamburg was ground up and combined with garlic, onions, salt and pepper, then shaped into patties (without bread or bun) to make Hamburg steaks. These early burgers were considered gourmet and were quite expensive, considering the quality of the Hamburg beef.

So where was the burger invented?

When German immigrants began to arrive in New York and Chicago, many made a living by opening restaurants. Menus frequently featured burger steak, an Americanized version of the German offering. It was often the most expensive dish on the menu. During the Industrial Revolution, factory workers were seen serving burger steak in food carts. They turned out to be difficult to eat while standing, so a creative cook sandwiched the meat patty between two slices of bread (the name of the culinary innovator has unfortunately been lost in history).

Thus was born the hamburger sandwich, an evolution that has increased the popularity of this food throughout the country.

Wait, who invented the burger?

According to some accounts, this name is lost in history as it was a necessary innovation on the streets of New York and Chicago. But there is some names vying for the title:

It is also possible that these innovations have occurred more or less simultaneously in various parts of the country.

Whatever its true origin story, over the years, burgers have become a symbol of American cuisine, although they are loved around the world. They come in a number of varieties and can even be prepared the vegetarian way. In countries like India, where beef is not part of the traditional Hindu diet, potato pancakes called Aloo Tikki are popular.

However, the most popular version is the traditional beef burger. It’s so popular, in fact, that the worldwide craving for burgers may not be sustainable. Scientists were challenged to grow hamburger meat in petri dishes to meet the huge demand for hamburger meat in the world, and tasty burger substitutes are now popular on menus around the world.

How to Make the Best Classic Burger Recipe: